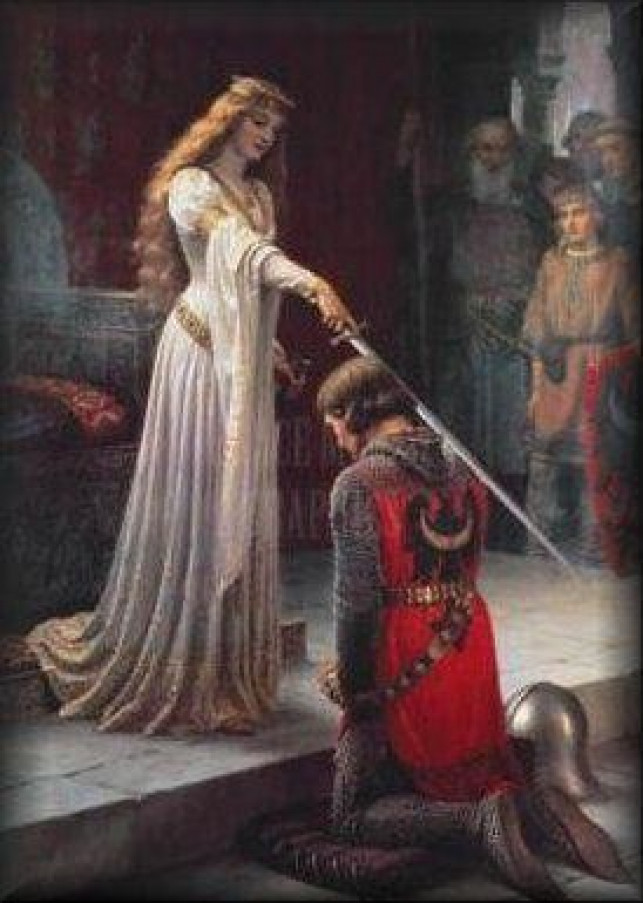 05
Jan
“A Night in Sinning Amour” (Not to be confused with “A Knight in Shining Armour!” Part 2. 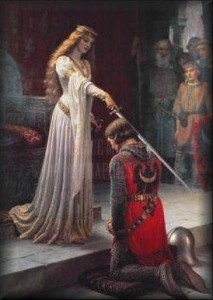 “A Night in Sinning Amour” (Not to be confused with “A Knight in Shining Armour!” Part 2.

Bill turned to the lady who had been desperately trying to get his attention, totally oblivious to what she had been saying and asked, “The girl over there eating noodles, is she new?”

“Why you wanna know mister? Maybe I tell you if you buy me dink!” she said feeling a little rejected, then perking up at the thought of a lady drink.

Bill cleared his throat, “Hi Gift, my name is Bill. Would you like a drink with your noodles?” He felt very nervous, palms sweating, totally dis-regarding Porn’s tip that Gift spoke very little English.

Gift looked up at Bill, a little startled at first. She had been thinking of home and how she missed her family when all of a sudden, this great big smiling farang appeared from nowhere it seemed. All she understood from what Bill said was her name and drink! Gift replied in Thai, she was tired and really hoped this friendly looking guy could speak her language. “I will have a bottle of Spy, and how you know my name?” She said with a Southern Thai accent, although she spoke Bangkok Thai.

Luckily Bill had travelled all over Thailand and was one of those guys that picks up how to speak foreign languages very quickly. Bill smiled, rang the small bell on the bar and ordered Gift’s drink. He then said in Thai “I’m a policeman, so I know everyone’s name. How do you like your noodles, spicy or not so spicy?”

Gift laughed out loud at Bill’s attempt at speaking with a Southern Thai accent, although she understood him perfectly.

Within a very short time Bill and Gift got on like a house on fire. She revealed that she didn’t like Pattaya, but needed to come here to support her child that her mother was looking after for her back in her village, which was not so far from Hat Yai. Bill also explained that he was a retired policeman and had a Thai wife, but they were more like friends. Actually Bill thought that friends treat each other better than he and his wife treated each other, 14 years together probably had something to do with it!

Gift asked how old Bill was, he was nearly 61. Gift couldn’t believe Bill was over 60, he wasn’t fat and he still had good hair and it was dark of colour too. Bill laughed and explained that the colour came from a bottle! Gift thought that was very funny indeed and nearly cried laughing. It was good to speak to someone who understood her she felt. Gift had just turned 22, was around 1 metre 55 tall and 40 Kgs.

The hour grew late and Bill had to decide his next move. He would sometimes stay with his friend Steve in town rather than ride home to the dark side of Pattaya intoxicated. It cut against his policeman ethic and it was genuinely more dangerous than riding sober!

“Gift, do you want to come with me tonight? We can stay at my friend’s apartment.” Bill asked.

Gift thought Bill was a nice guy and she needed money, so she agreed to go with him. Bill then paid his bar bill and the bar fine for Gift and off they ventured down the Soi on his Honda click. Bill had given his only crash helmet to Gift to wear, it was only 2 Kms to Steve’s apartment he thought. He felt like a teenager out on his first promise, how the night would unfold was yet to be revealed….