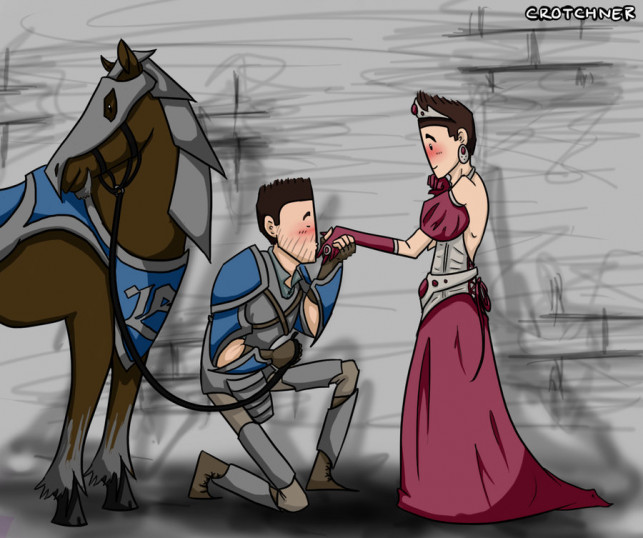 08
Dec
“A Night in Sinning Amour” (Not to be confused with “A Knight in Shining Armour!”) 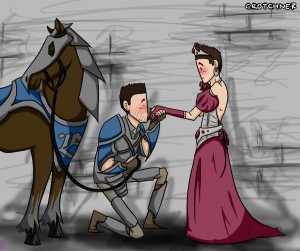 “A Night in Sinning Amour” (Not to be confused with “A Knight in Shining Armour!”)

This is a tale of a bored ex-pat living in Pattaya, the names have been changed to protect the guilty.

Bill was feeling restless one night at home with his Thai wife. The Internet had slowed down again so trying to watch online TV from back home was really frustrating. The image was freezing and buffering around every ten seconds. There was no way Bill could enjoy Dr. Who tonight! His wife, Fon, was watching her 2 hour soap opera on Channel 3, the one where it’s considered good acting who can stare the longest and scream the loudest. Without the Cybermen to keep Bill occupied the distorted yelling from Fon’s TV was really starting to wind him up, even though he was wearing a converted pair of ear defenders adapted as headphones.

“Beer O’clock” Ken muttered to himself.

Fon was engrossed in the on screen drama. Bill put some clothes on and prepared himself to “go to see his mate Steve” to talk about better Internet solutions over a beer or 3. Fon was used to it and found Bill equally annoying at times.

He wanted something different tonight from the usual A Go Go scene, with money hungry wenches who always asked the same 4 questions and lost interest when they realised he had lived in Thailand for 16 years. Speaking fluent Thai kind of gave that away. He was not a 2 week millionaire basically.

“Back street beer bar!” He said to himself. Low key, nice girls and some decent music from back in day. Bill preferred Classic Rock music from EDM any day of the week!

A back street bar by the name of ‘The Which Way Inn’ caught his fancy and he parked his Honda Click outside, took of his 300 Baht crash helmet and ventured in. He was welcomed by several girls, all very pleased to see him, that gathered around him like a friendly gaggle of geese. “Welcome mister, what you wan to dink?” he was asked. So he had his usual, a nice cold bottle of Leo served in a beer condom to keep it cool. He sat down on a heavy bar chair, took a sip and felt the stress of the day gradually fade away. He chuckled to himself as ‘Hotel California’ began to play on the sound system. Then he noticed a very quiet girl at the end of the bar eating noodles. There was this other very experienced lady trying to talk with him, but the young wench with the noodles had really caught his eye……