Well the World Cup has come to a close. Well done to Germany and I think we can safely say they were worthy winners. The World Cup and has been a blessing in disguise for Pattaya over the last month or so. With everything else that’s been going on with the coup, the curfew, the closure of many of Pattaya’s bars and nightclubs, I think the World Cup has taken the edge of what really could have been some hard times for many of Pattaya’s venues. With the times not being so friendly and many of the big teams going out in the early stages, it has still been I feel the best World Cup for many years if not decades.

The NCPO made a brave decision early on before the tournament started and stated that no one had to pay to screen the World Cup. Bravo to them guys. It seems every time there is a major sporting event anywhere around the world for a lengthy period of time the cockroaches come down from Bangkok and claim large sums of money to allow venues to screen such events. This in turn allowed more venues to screen the World Cup with no risk of fines.

With Thailand being a nation that love the game of football, and along with all the foreigners from all corners of the world taking an interest in the World Cup, we have seen a peaceful but still enjoyable atmosphere been created with people cheering on teams that aren’t even their host country.

Well now we have a quiet and peaceful few weeks until the league football starts in all the respective footballing nations around Europe. So if your country haven’t done so well in the World Cup, like mine (England) then lets hope you beloved league team can do better.

Again, well done to the Germans. 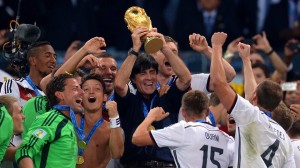 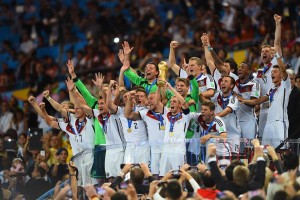 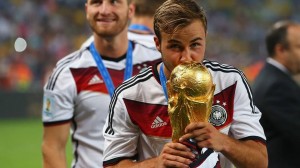 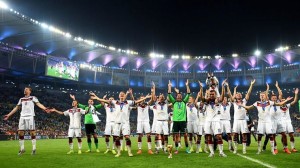 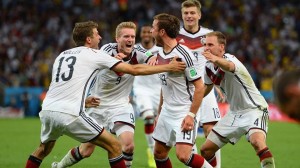 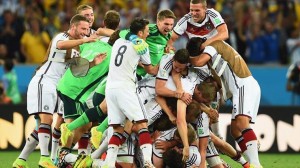