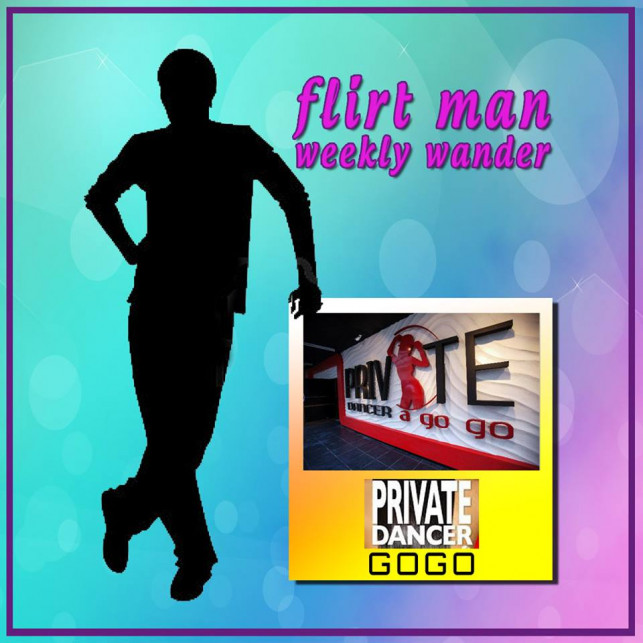 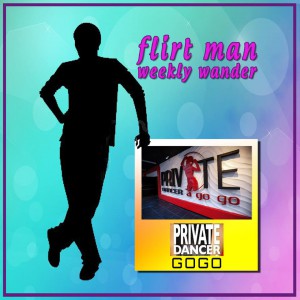 This week’s FlirtMan Weekly Wander has an element of stardom as i wandered into a Stephen Leather book named “Private Dancer”, or Certainly Private Dancer agogo located on soi 15 at least. As all long term expats will know this bar is run by long-time resident and experienced gogo manager Mr Ricky. Some previous positions in town have been babydolls and more recently the now defunct Sisters Gogo (walking st) Onto the joint itself and one thing thats not apparent from the outside is the size of this place. It’s 3 unit wide and as such has several different themed areas inside. The main dance podium is directly in front of the door and has around 8 dancers swinging round poles in various states of attire and has the basic comfy bench style seating or some more close-up stools for the guys that have no problem with neck-straining angles. To the right as you enter we also have a soft-play area which needs no introduction, so i wont try, and this runs alongside a jacuzzi bath time fun area. On the evening FlirtMan popped in the place was full to the rafters and it was difficult to get a look at the various in-house activities so i cant comment on how much the fun factor would have been in the play areas but judging by the girl’s screams, it sounded a 10 out of 10. Not so the dance podium which had 8 lack-lustre ladies doing the “isaan shuffle” and all looked either bored or tired. As it was still early evening the girls could be forgiven as most probably the party night hadn’t really kicked in yet and experience tells me that a few tequilas are needed before the fun starts. The mixture of girls ranged from some small honeys to a few older veterans of the gogo trade. Punters wise was general western europeans as well a small amount of high spending asians hogging far too many ladys for some punters liking. Music wise Private Dancer was a slight disappointment. It sounded like there was a simple play-list auto playing on a computer and there were a few bad car alarm non-sensical offerings in there as well as un-inspiring stuff like “sex on the beach”. After being in a lot of the newer gogos in LK metro, this really should be addressed as most bars are now doing synched music videos on hi-tech video systems as well as keeping up-to-date playlists. It should also be noted that there is only 1 TV in the bar that had CTH football playing. Drinks at Private Dancer start at 65baht for a relatively small draft beer and the cheapest bottle beer here is 100 baht. Ricky regularly holds promotion evenings and this night was no exception as he duly announced over the mic that free Chilli con carne was available outside. Well not exactly free as he stated “1 drink – 1 portion…..you what any more portions…you buy more drink” ! A nice touch for hungry mongers but the table area orderly que outside had the feel of a new york street soup kitchen rather than a normal balloon fest. To sum up Private Dancer would be to say that in fairness Team Ricky keep to a tried and tested formula that keeps this gogo ticking over. His party food is a nice touch and the draft wont break the bank but there does seem to be a lack of atmosphere that neighbours Babydolls seems to have. Maybe it’s the layout. Maybe it’s sheer size. Maybe it’s the music selection. Who knows but Private Dancer still gets a 7 out of 10 as there’s non pushy ladies, fun play areas and with nice management you’ll be looked after and have no “drama” that can sometimes happen elsewhere in Sin City ! Join me again next week for another weekly wander as we tail off high season and head into the low. Remember the flirt man is saying it like it is (without payment) and visits totally anonymously.