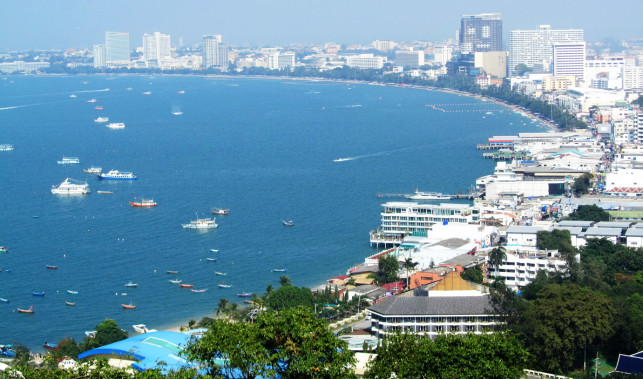 28
Jul
Is it a good time to visit Thailand, in particular Pattaya? 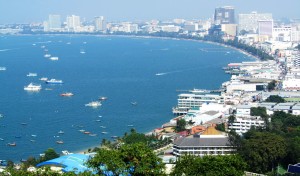 Is it a good time to visit Thailand, in particular Pattaya?

Following the Military coup in Thailand in May 2014, western media in focused on the negative political issues leading up to the removal of Government and civil unrest in Bangkok. They also paid particular attention to Kerry’s demand for Thailand to reinstate democracy as soon as possible. This has all led to a noticeable drop in number of European and American visitors to Thailand, but is it a good time to visit the Kingdom and how has the current situation affected Pattaya and the tourist experience?

Since the Military took control in the bloodless coup all major protests in Bangkok have ceased. Initially a strict curfew was put in place nationwide as the army occupied the hot-spots where protesters had made their stand against the Government. General Prayuth, Commander-in-Chief of the Royal Thai Army, has returned order to the Kingdom of Thailand in a peaceful manner. The problem for the west and its media is that it doesn’t make a good story and they don’t like the idea of a temporary cessation of democracy. The political bickering in recent years in Thailand was not doing Thailand any good, so General Prayuth and the Royal Thai Army embarked on a mission to restore peace and order to the kingdom. So far they have implemented well received changes to many organisations, including the Police and Immigration and are working towards reinstating the democratic process as soon as it is practical. It all seems to be a cause worthy of support rather than criticism.

Day to day life in Thailand for the majority has been largely unaffected. The only real signs of any difference were the initial few weeks where a nightly curfew was in place, which is now lifted and the drop in number of European and American tourists. It is currently low season for these would be travelers, but there is a marked drop in numbers compared to previous years visiting Pattaya for example. The drop in tourists is as a direct result of the political protests in Bangkok last year being covered by international western news companies, which made it look like the whole of the country was in turmoil. It was not and demonstrations were limited to a few areas in Bangkok. Again, when the coup occurred the news show the army with tanks rolling into Bangkok, which really scared people away from visiting the Kingdom. But did any of these international stations report that the Royal Thai Army were involved in a peaceful process to restore order?

Since the initial over-zealous reporting back in May, the World News organisations have pretty much given up reporting major headlines about Thailand as business as usual doesn’t make entertaining news. Media loves war and conflict, when they realised that wasn’t happening here they focused on sensationalising conflict elsewhere in world.

Now for the reality. It is actually safer in Bangkok and Pattaya now than before the coup. How so? Well for a start the Army together with the Police are actively working on removing corruption at every level and this in turn will create a much safer environment for foreign visitors. Ironically as there are less tourists in Pattaya right now the roads have less traffic resulting in less accidents. So is it a good time to visit Thailand? Here a few reasons why it is; Visitors can also pick up bargain breaks, many shops are having sales to increase turnover and there is a much better exchange rate too! (Currently around 54 Baht to the pound.)

(Before travelling it is advised to check that your travel insurance is valid for Thailand, this could well be another major factor in the reduction of western visitors. Also, it is not recommended visiting the deep South of Thailand where insurgents persist in causing chaos.)