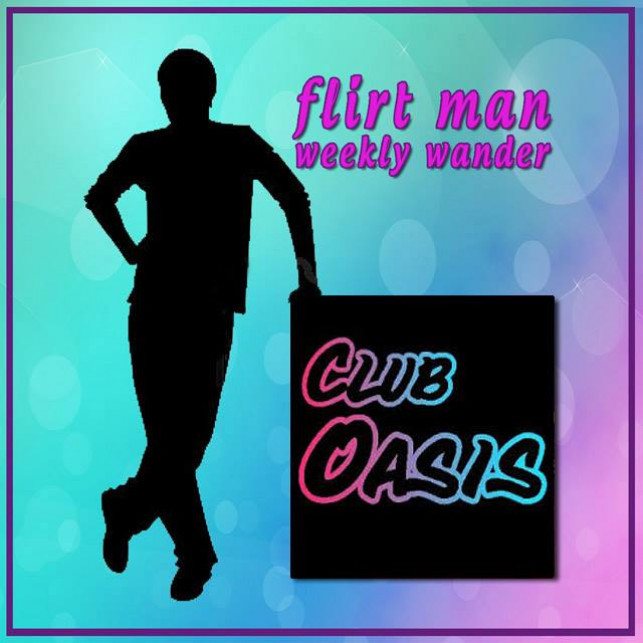 This week’s wander was again running late as Pattaya was “dry” town at the weekend due to elections. As soon as the ban was lifted FlirtMan headed down to Oasis agogo on Soi Buakhao as it would easily have been a few years since i had been in. The reason for this absence was related […]